Strengthening and operationalizing a national policy strategy and action plan for dugong and seagrass conservation (ID1).

ID1 seeks to tackle policy barriers to dugong and seagrass conservation in Indonesia, and specifically those that apply to the enforcement of existing national legislation, namely the lack of a national strategy and action plan to conserve the species and its habitat.

The objective of ID1 is to facilitate the implementation of existing Government regulation, particularly in areas where the local community is unaware of the dugong’s protected status. This will require the development of an updated long-term strategy and national plan of action (NPOA), as well as the establishment of a National Dugong Conservation Committee (NDCC).

The NPOA will provide incentives and alternatives for local communities to reduce destructive practices such as gill- and mesh-net fishing; promote the integration of dugong conservation activities within existing or proposed coastal management and development initiatives; and engage the tourism sector, which offers potential opportunities for collaboration to advance conservation and monitoring activities over a wider area.

The NPOA will be developed via desk study and a symposium to review existing data. It will be refined through Focus Group Discussion (FGD) before being examined and adopted by a national workshop attended by relevant agencies/institutions, non-government organisations (NGOs), local community representatives and related stakeholders. 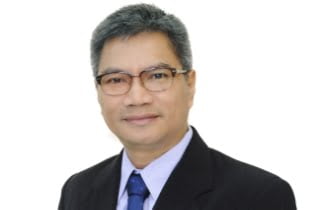 Arifin Putra is an Indonesian actor. Arifin started his acting career at the age of 13. He...

ID1 Project Update: Jan thru June 2016 ID 1 was kicked-off with the first National Symposium on Dugong...

A two-day symposium for coordinating mutual initiatives for the preservation of dugong populations and seagrass habitat in Indonesia...

On January 14, 2015 in Morowalli District, South Sulawesi Province, a two-meter female dugong was trapped alive in... 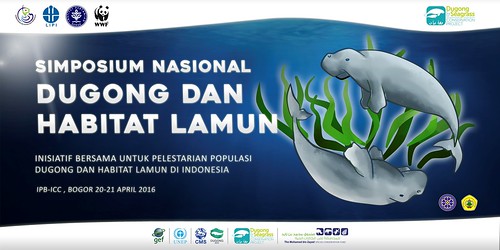 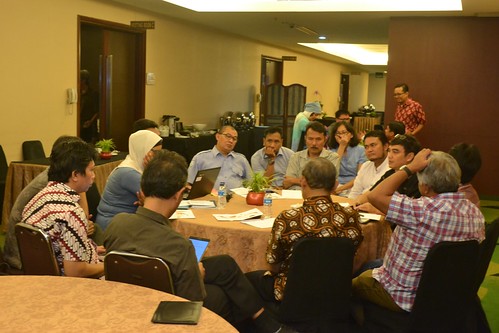 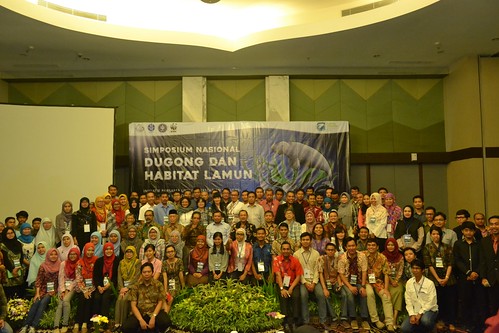 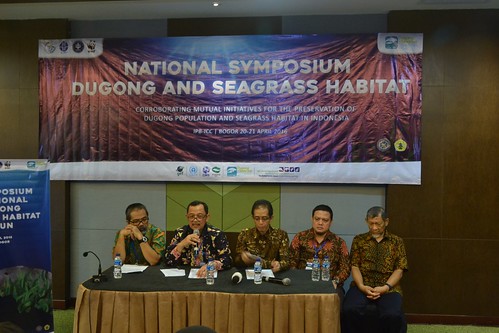 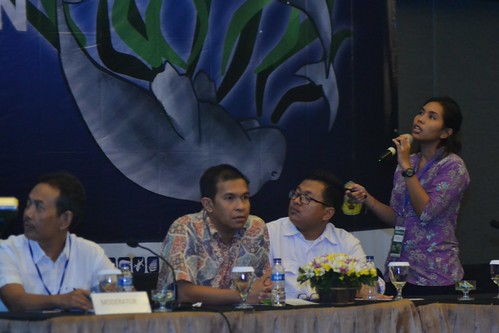 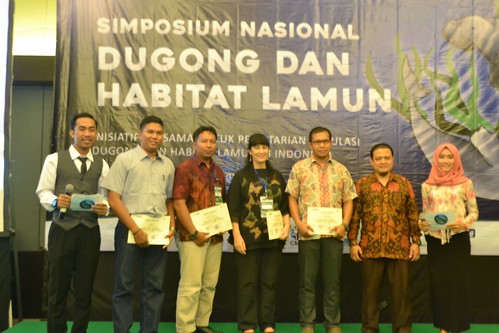 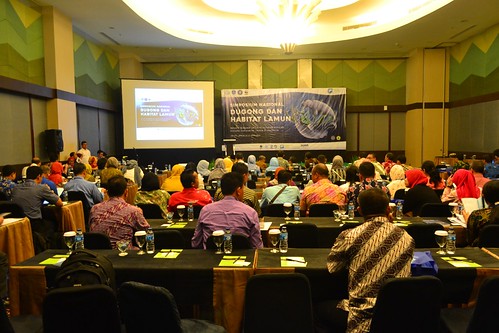 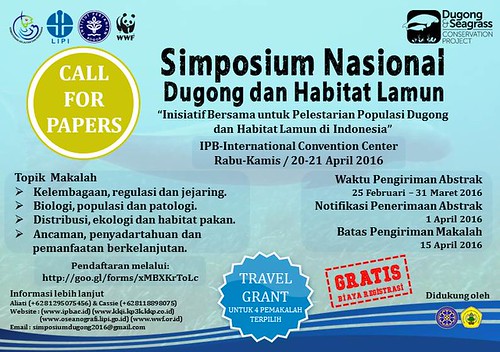 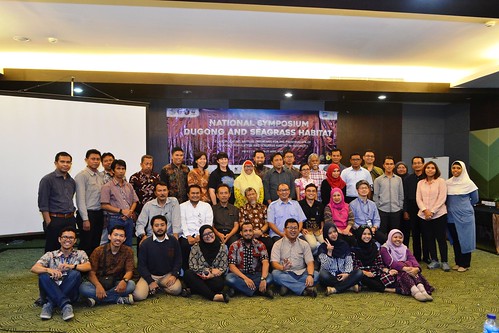 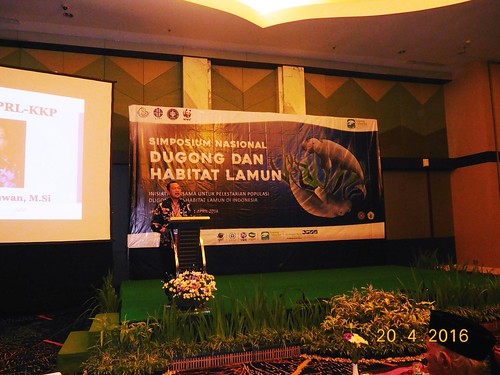 Sesditjen of PRL, Mr. Agus Dermawan is opening the Symposium 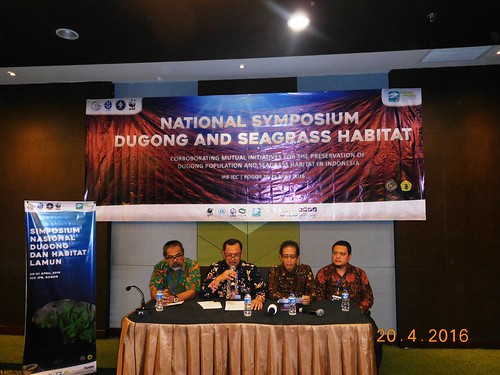 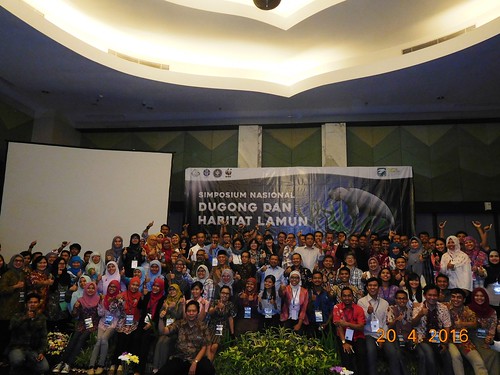