Children play in the sea near their remote village in the Solomon Islands. Coral reefs in this Melanesian region are very diverse. The Solomons also offers spectacular scuba diving and snorkeling.
Where We Work Menu
Home / Where We Work / Solomon Islands / SB6 - Conserving Dugongs and Seagrass Habitats in Northwest...

SB6 will work with local communities in Vonavona Lagoon in the Western Province of Solomon Islands to build awareness of local threats to dugongs and seagrass ecosystems, with a view to facilitating the establishment of a network of locally-managed marine areas (LMMAs) to help protect dugongs and their habitats.

Seagrass habitats in Vonavona Lagoon are threatened by land-base pollution, population growth and coastal development, whilst Dugongs face a dual threat from incidental by-catch and direct, targeted hunting. Together with marine turtles, dugongs are harvested by local communities on special occasions such as birthdays, weddings and religious events.

SB6 will mainly work within two communities in the northwestern Vonavona Lagoon region, comprising around 500 inhabitants. In particular, it will focus on assisting the community of Rarumana to formalize the establishment of a LMMA. The project will also liase with the Solomon Islands Community Conservation Partnership (SICCP) and WorldFish Centre (WFC) to share best practices and lessons learned.

These local communities depend heavily on coastal and marine resources such as fish and shellfish for food. As well as preserving the local dugong population and seagrass ecosystem, the establishment of LMMAs will allow these communities to protect the marine resources upon which they rely. The LMMAs will be overseen by members of these two local communities, which will operate local Resource Management Committees established by the project.

SB6 also includes an environmental awareness component engaging local schools to ensure that young people are made aware of the need to manage their resources. This will include the operation of a Seagrass Watch programme that will draw on the expertise of the Tetepare Descedants Association seagrass monitoring team, which will promote awareness among local women who will be engaged in the Seagrass Watch activities alongside students.”

2. Produce dugong and seagrass fact sheets and posters providing information on the species in the local language. Aprroximatey 200 factsheets will be printed and distributed.

3. Establish a ‘seagrass watch’ monitoring programme operated by local schools, specifically one primary and one secondary school at Rarumana with a combined population of approximately 80 students.

4. Assist the Rarumana community to plan, develop and implement a 5 km2 locally-managaed marine area (LMMA), including through the establishment of local Resource Management Committees.

5. Training and encouraging at least two communities to carry out community-level resource monitoring of their seagrass habitats and other shallow-water habitats (e.g. mangroves and coral reefs). 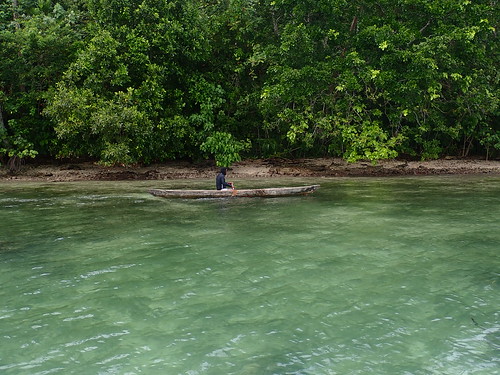 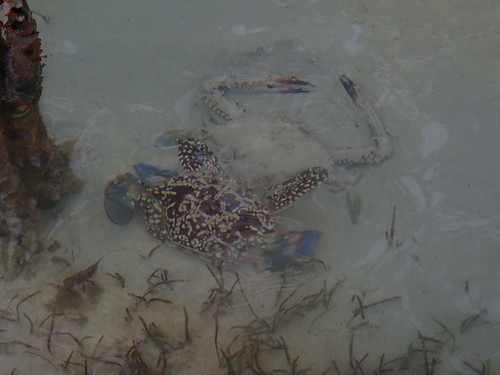 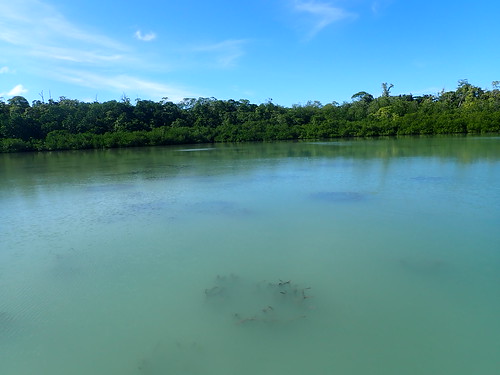 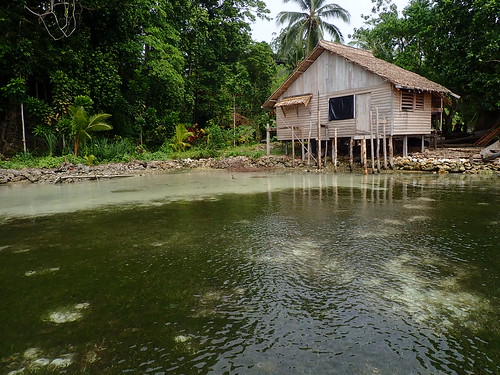 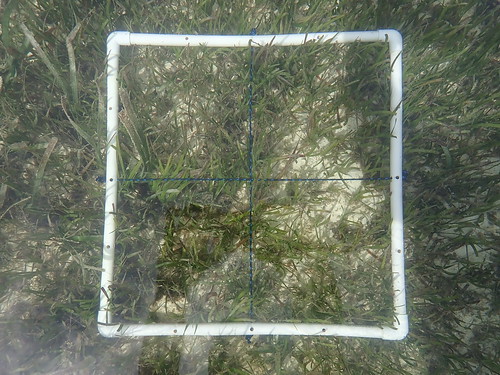 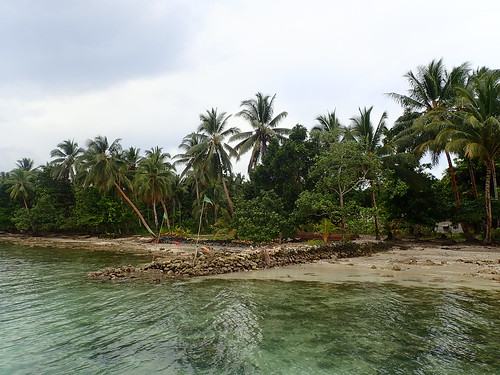 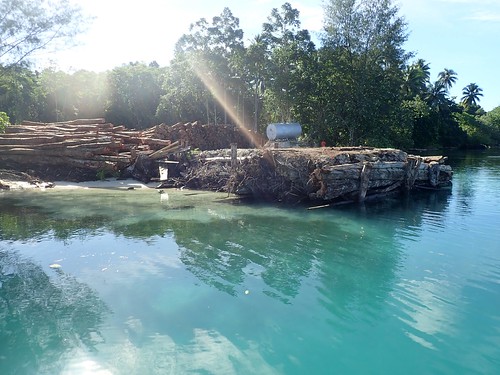 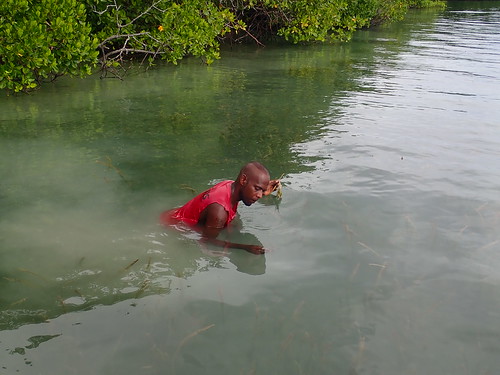 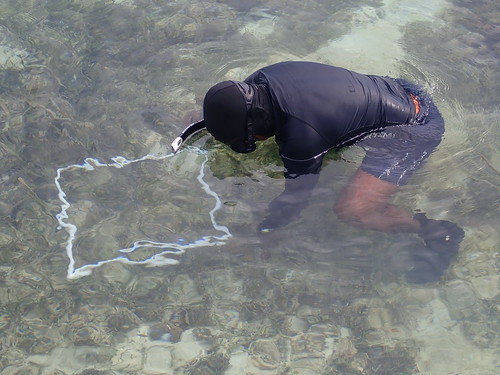