Children play in the sea near their remote village in the Solomon Islands. Coral reefs in this Melanesian region are very diverse. The Solomons also offers spectacular scuba diving and snorkeling.
Where We Work Menu
Home / Where We Work / Solomon Islands / SB8 - Aluminium Recycling for Seagrass Habitat Preservation in...

The seagrass habitat surrounding Ghizo island in the Solomon Islands faces a major threat posed by the disposal of thousands of empty aluminium cans, mainly from Gizo, the capital of the Western Province. These discarded aluminium cans not only build up in inhabited areas but also make their way into the local marine environment, accumulating in seagrass areas that support the local dugong population.

There is currently no solution to treat used aluminium cans on the island, which represent one of the most common forms of litter in Gizo. As a result, thousands of empty cans are accumulating in the streets and on the sea bed surrounding the island.

Volunteers of the Catholic Delegation for Cooperation in the Solomon Islands are collaborating with the Dominican Friars of the Solomon Islands on addressing the aluminium waste issue in Gizo. The solution involves the establishment of an aluminium recycling centre that aims to be operational by the end of January 2019. The centre will buy aluminium – mostly in the form of empty cans – from local people, which will then be cleaned and compacted into bales for export to South-Asia.

The launch of the aluminium recycling centre will be followed by a depollution operation involving local young people and an accompanying marine pollution awareness programme. Two signboards will be installed in Gizo to provide local people with information regarding the impact of marine pollution on local marine life and livelihoods.

The Dominican Friars of the Solomon Islands is a religious organisation committed to education, assistance to the poor and local environmental conservation. Its members are local people who live in communities on Guadalcanal, Western Province, Choiseul and Shortlands. In the Western Province, the Dominican Friars also actively work on environment preservation and sustainable development on Logha Island, located one kilometre from Gizo.

1. Create an aluminium recycling facility at Gizo, including a compactor to shape processed aluminium into bails for export.

3. Erect two signboards in Gizo providing information on the impact of marine pollution on local marine life and livelihoods.

Our partners in the Solomon Islands are organizing a charity concert to help promote and fund raise for...

Our partners in the Solomon Islands created an awareness poster that will be displayed at key public locations... 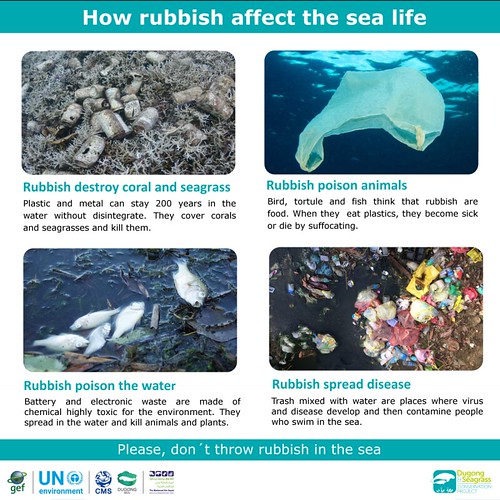 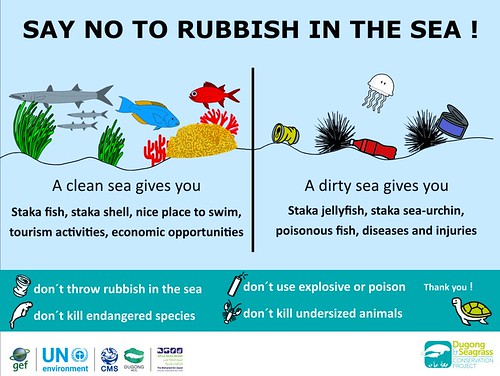