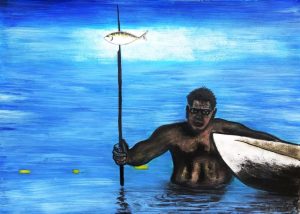 The saltwater people depend on fish and other marine resources for food and income. But fisheries in the lagoon are under increasing pressure. Overharvesting is threatening important commercial species such as sea cucumber, trochus and hump-head parrotfish. The use of trammel nets, so-called “magnet nets”, is impacting the rabbitfish and emperor fisheries. Deforestation is leading to the siltation of the lagoon. And the cutting of mangroves is degrading nursery grounds and exposing the coast to storms. Several communities in Lau Lagoon have taken steps to use their marine resources more wisely. The village of Fumamato’o for example has declared a locally managed marine area where only sustainable fishing methods such as spearfishing are allowed. 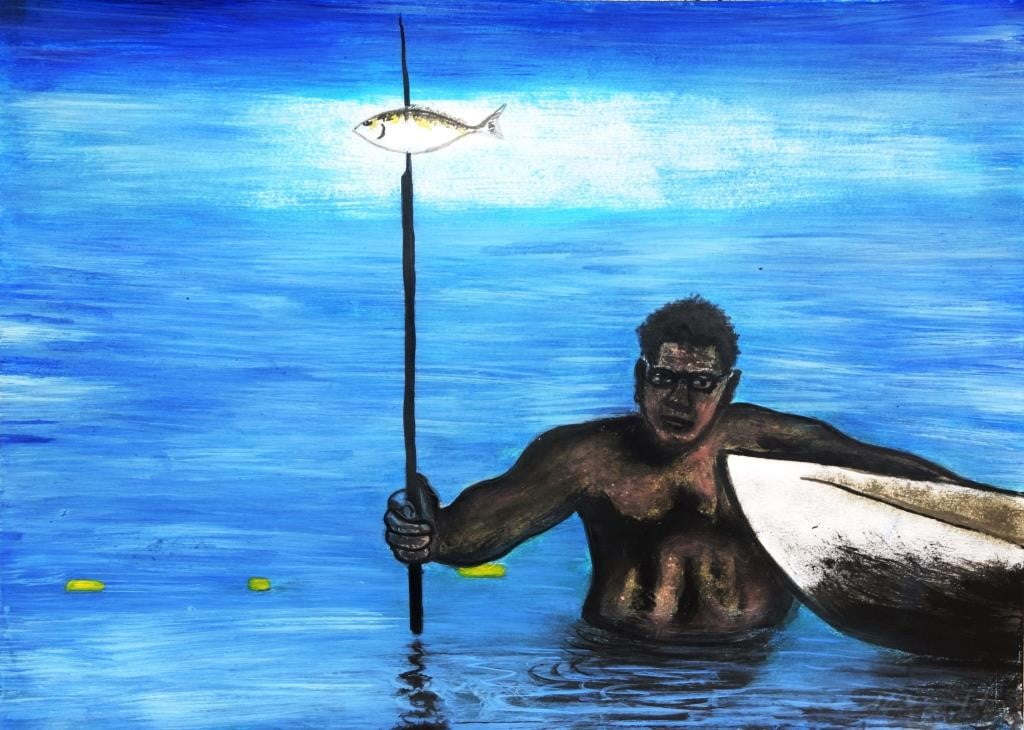 Spearfishing is a traditional and sustainable fishing technique

This message is only visible to admins:
Problem displaying Facebook posts.

Error: An access token is required to request this resource.
Type: OAuthException
Code: 104

Open
It’s #EndagetedSpeciesDay and this our chance to

Open
Group shoot of everyone who attend the Closing Wor

Group shoot of everyone who attend the Closing Workshop for the GEF Dugong & Seagrass Conservation Project, Bali,Indonesia, February 2019.Thank you to everyone for attending
.
.
.
.
.
.
.
.
.
.
.
.
#workshop#bali#indonesia#team#photography#environment#dugong#species#asia#protect#nature#planet#seagrass#ocean#follow#likeforfollow ...